Year 9 Kai Walker won the October Jack Petchey Award. Both staff and his peers nominated him in a voting system for each form. Students voted for which student, out of the Top 10 on BehaviourWatch, they believed should be rewarded such as accolade. 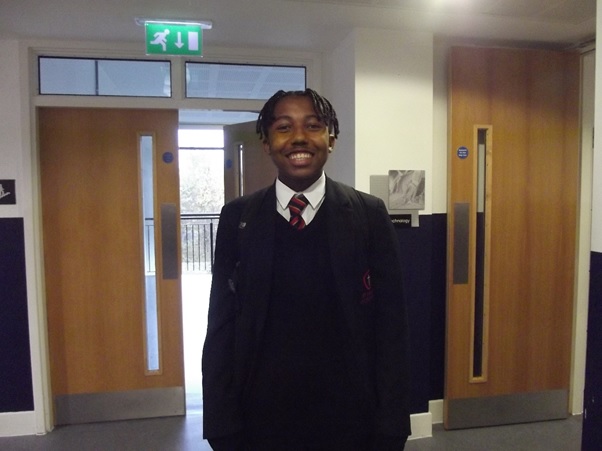 Kai Walker winner of the Jack Petchey Award for October.

Please find the comments from staff and students below:

Kai Walker has returned to school this year ready to excel at GCSEs. He is engaged and motivated to learn which is why he has won this award. Kai produces excellent work both within and outside the classroom and this has shown through his behaviour points collected this year. Throughout the academy he has become an asset to the lessons he is in. His peers and classroom teachers have voted him in Year 9 to receive the award.

Kai will be taking two of his friends and the Top 9 other students on BehaviourWatch to Lazertag at Greenwich Peninsular next Wednesday to spend the reward money. Miss McNamara (aka sharp shooter) will also be taking part in the event, which looks like it will be well attended by students who have excelled across the academy this year. Well done to all top 10 students below: 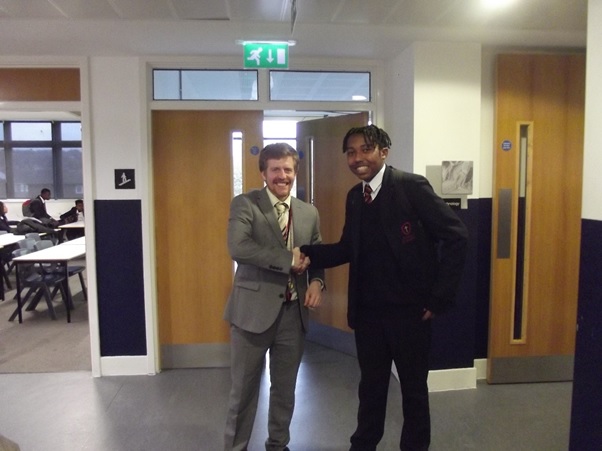 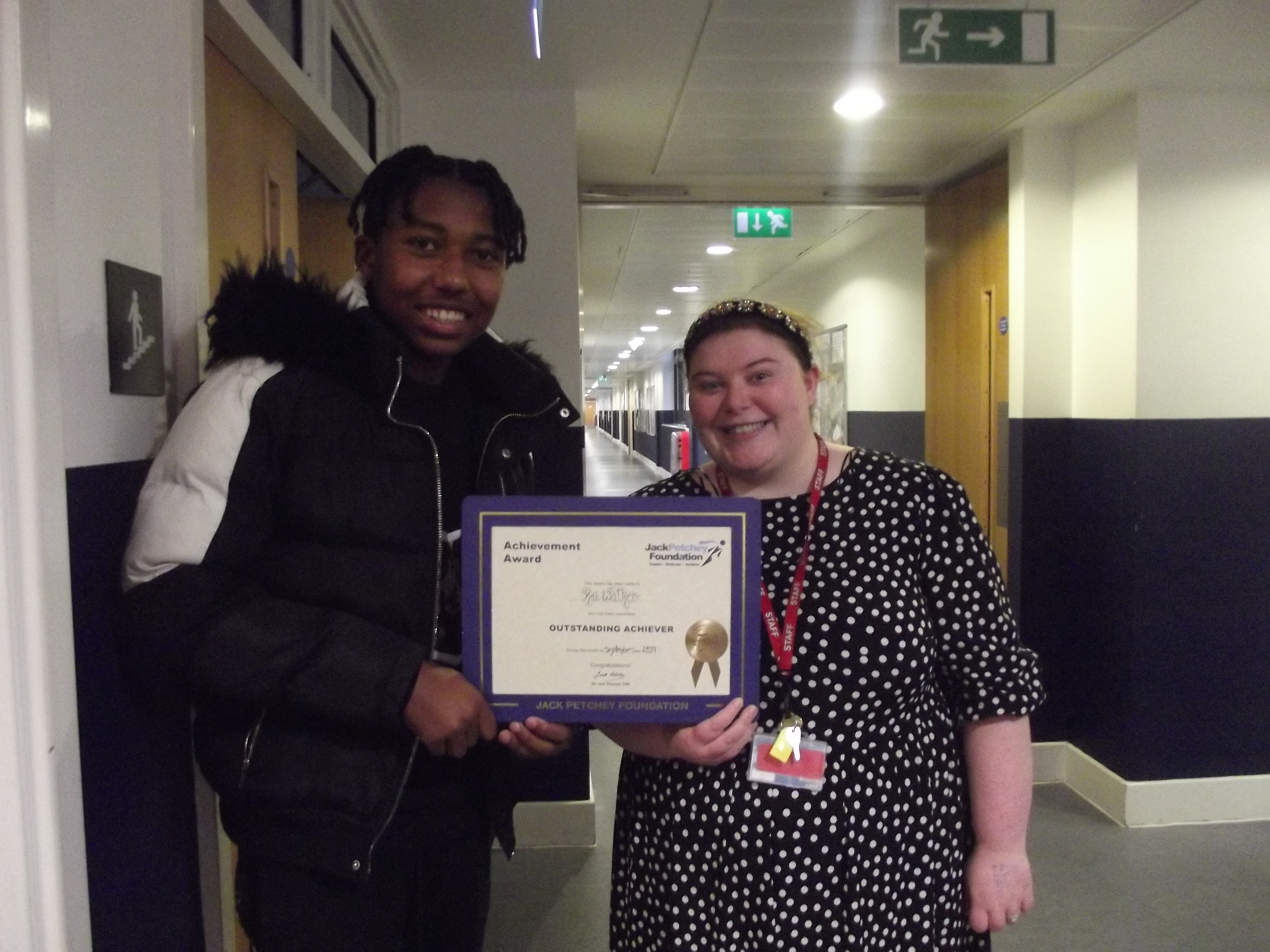