Congratulations to our Year 11 Netball girls who have retained their Greenwich Schools’ Tournament title.  Monday 28th January saw the girls travel to Eltham Hill School to compete in the annual competition.  This year a total of 9 teams entered the competition.  With over 100 KS4 girls taking part in the competition this also illustrates the significant growth in engagement, participation and talent in netball across a large number of schools in the Greenwich borough; a magnificent and promising feat. 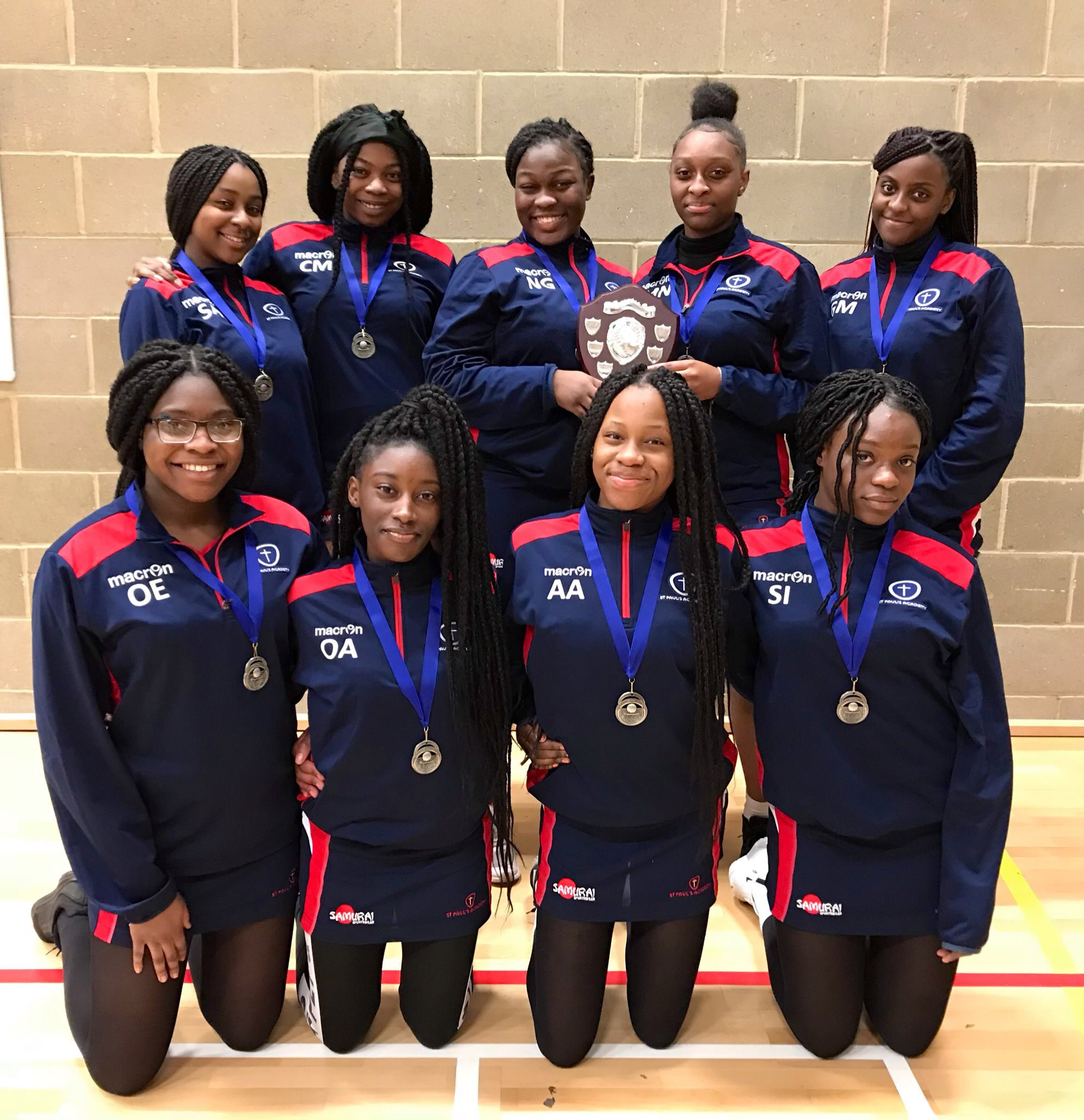 The girls played fantastically well throughout the entire competition, displaying wonderful teamwork, determination, high levels of fitness and skill; all reflective and just reward for all of their hard work, dedication and commitment to training as well as the girls desire to continuously improve and excel as a unit.