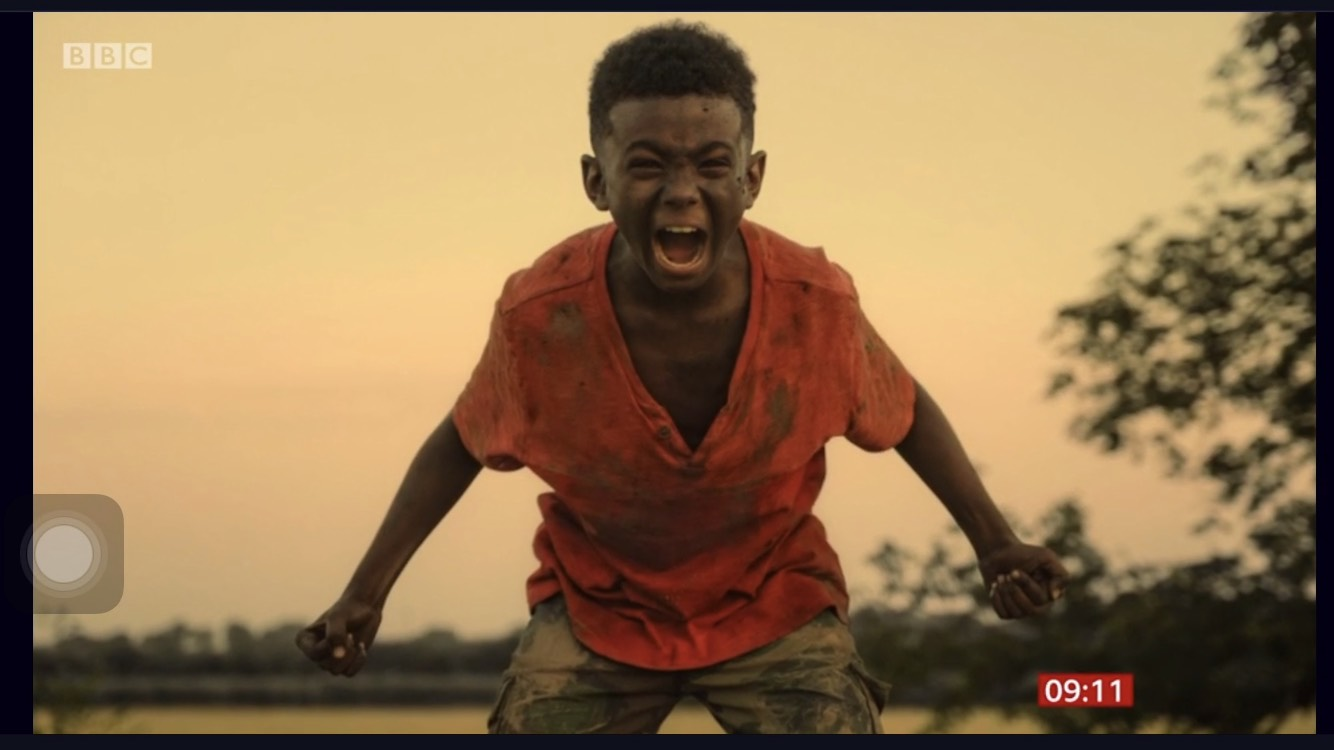 The RSL team for Year 9 of Ms McNamara, Mr Davis and Tai’s form tutor Ms Jeffreys, attended the Brixton showing of Tai’s film, ‘The Last Tree’. The film has been described as part of a ‘wave of bright and aesthetically assured British films’. Tai plays the 11 year old Femi who is prematurely ripped from his life with his foster carer in idyllic Lincolnshire to enter a new urban world in London with his Nigerian mother, Yinka (Gbemisola Ikumelo). The film conveys Femi’s story as he navigates his surroundings on an inner city council estate, school and gang culture. 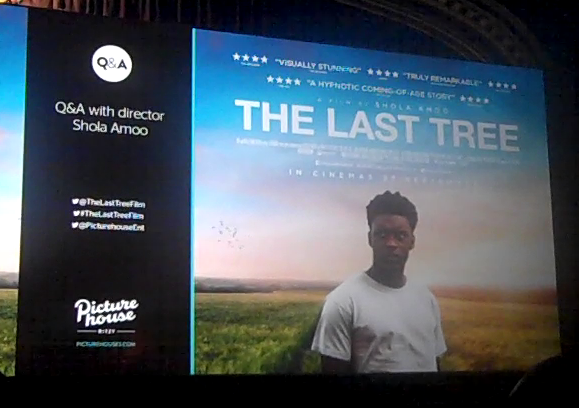 The Last Tree at Brixton Picturehouse

All staff members thought the film showed the outstanding work of Tai’s acting. Tai, who was found by filmmakers whilst modelling, has no acting experience but seems to be a natural in front of the camera. We were fortunate enough to be part of the Question and Answer with Shola Amoo (the film director) and Tai about the film and his aspiring role. Tai was calm and collected in front of a large Brixton audience and answered the questions with a professionalism beyond his years. Tai Golding is a name that will be on the forefront of people’s minds after a great performance in ‘The Last Tree’. I leave you with a quote taken from the Picturehouse magazine and strongly advise you to see the film in cinemas nationwide from the 20th September.

‘The Last Tree will go on to be a beautiful chapter in British film culture…It’s an astute and lovingly crafted fictional debut, and a hopeful entry into a new era of British film-making that, like Femi, is creating a new identity all of its own.’ (Beth Webb, 2019). 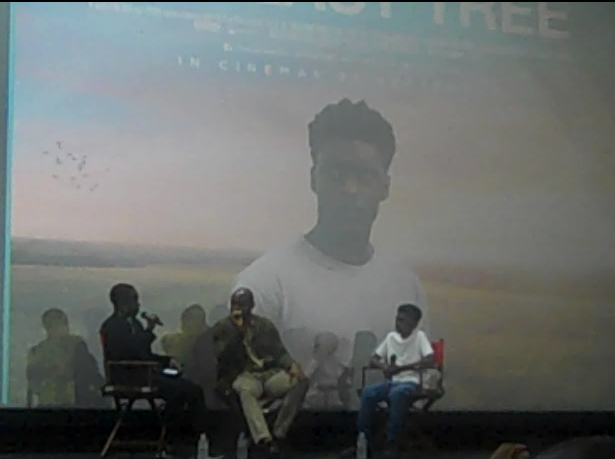 Tai Golding in the Question and Answer session after the viewing of the film to the Brixton audience.