Year 9 students from St Paul’s Academy received an award trip for either being the top 10 students on Behaviour Watch in terms of positive points or were those who interviewed for student council. The trip meant free tickets to see Men in Black International and each student received a free voucher to see another movie free of charge.

Students were a credit to Year 9 and were complimented by members of the public for being thoughtful, polite and caring citizens. Examples included giving up their seats on the bus, speaking politely to the cinema staff and picking up their rubbish after the film had finished. Well done to all students as you were a credit to the Academy. 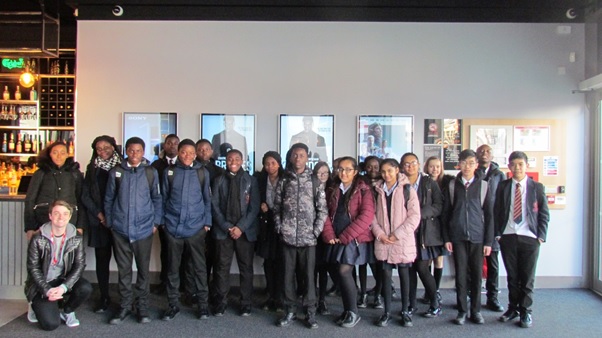