Year 9 students at St Paul’s Academy have been pioneers this year in supporting the local community and rejuvenating the school garden. They have supported improving the biodiversity of the environment whilst participating in the first Duke of Edinburgh Bronze Award as we have become a Directly Licenced Centre. For the volunteering part of the award the Year 9 class have been working on the allotments to give them new lease of life. They have become dilapidated over a number of years and below are two images that cast a sad picture. 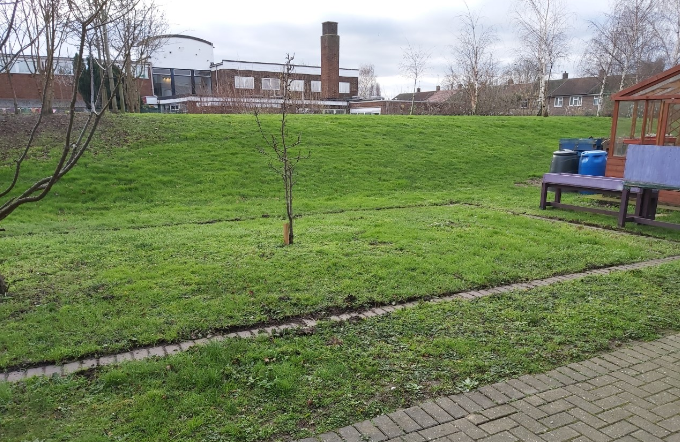 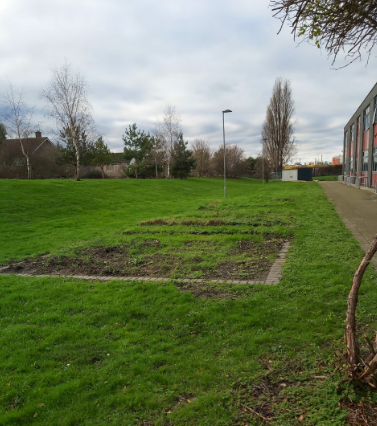 Site of old allotments that is now overgrown with weed, rotten wood and was unsafe to be used by students

With the help of a Jack Petchey grant we have received £1500 to rejuvenate the environment. The Duke of Edinburgh students (seen below) have been the pioneers in taking away the rotten wood from the allotments and coppicing the trees to make the raised bank more welcoming to visitors. They have also spent a considerable amount of time helping to improve the quality of the peace garden that had become overgrown with weeds. 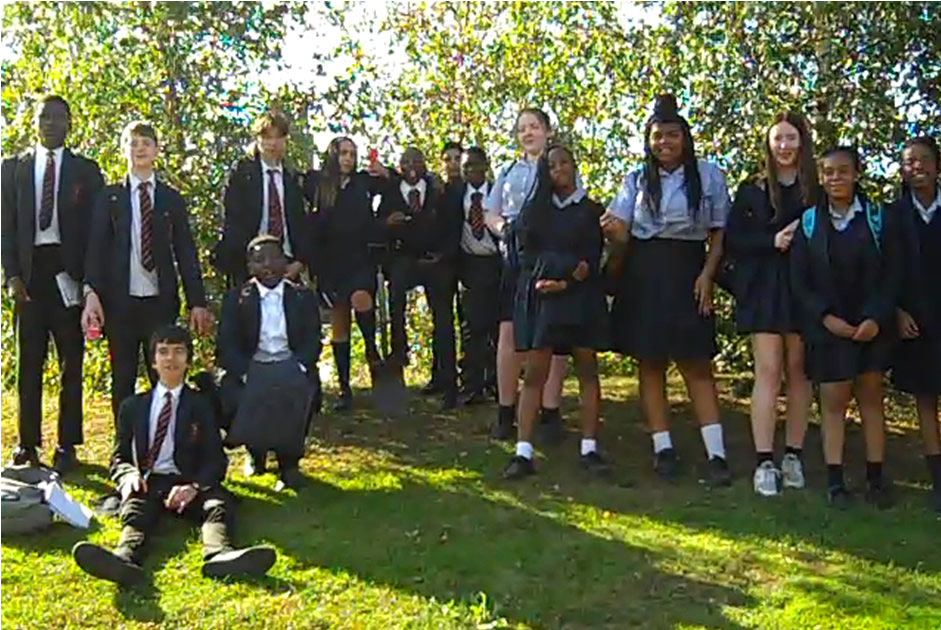 The transformation has been quite incredible. Even before the grant the Year 9 students have removed weeds, planted saplings from Woodland Trust and prepared the foundations of raised beds to be installed. As you can see below from the photo of the Peace garden, the students have worked hard with the gardener to provide additional flowering plants, trim overgrown plants and lay down gravel to improve the aesthetics of the environment. 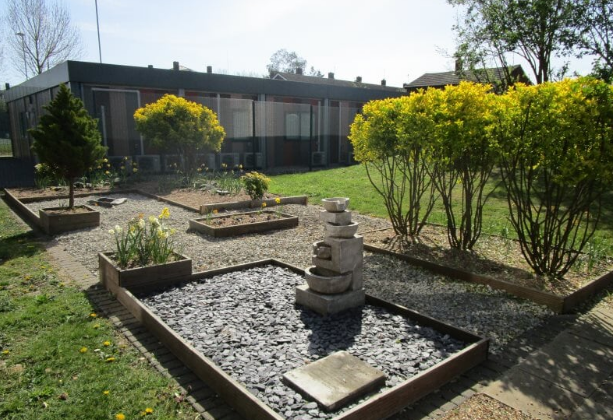 Work has now commenced on using the Jack Petchey grant money to install the raised beds. As you can see from below and photo 2 in this article the money has been used to buy treated railway sleepers. These will be more sustainable for the allotments than what was installed previously and therefore the garden can be enjoyed by generations of students to come. We have now laid the foundations for three raised beds; one of which will be for flowers to encourage insects back to the garden, such as bees. The other two will be used to grow our own food for the school canteen and to be given to students to take home. 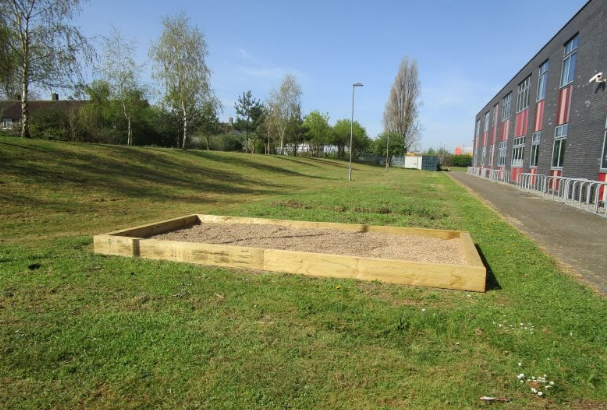 A raised bed installed where the old allotments were. The land has been cleared, gravel has been ferried down by students and has been placed in the bed before top soil will be added 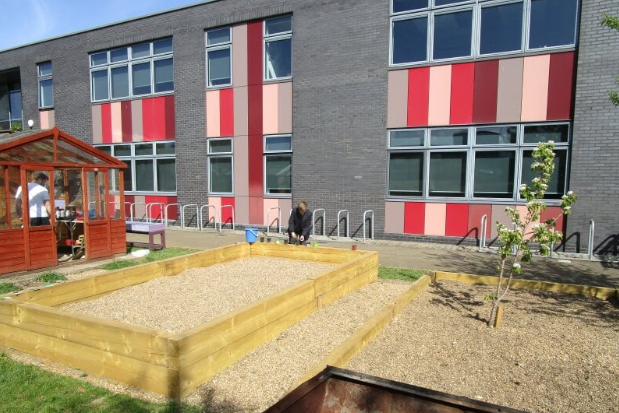 The garden has moved from one that was disused and run-off to one that is now being used by students and staff alike. Please see our future publications and Twitter account for more details of activities continuing in the summer time. I must take this opportunity to thank Jack Petchey for the grant, which has been the catalyst to the transformation in this area. My thanks is extended to all those students who have aided in creating an environment that the school community can use. You are incredible assets to the school. 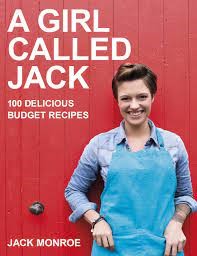 The Year 9s have embraced the experience. Two students have quoted why it is important to them:

“A fun thing to be part of and involved in. This will support me further in life.” (Jessica Jordon).

“I was turning the soil to get rid of any weed and I would like to in the future to grow potatoes.” (Ketsia Lueso).