On Thursday 19th May 2022 the Year 7 Boys played their North Kent Cup Final. They played Hurstmere away and after being 1-0 down early in the match the boys found resilience to score just before half time through a header from Kai to draw level. The score at half time was 1-1. The boys battled so hard in the second half and found themselves 3-1 in front with two goals from Emmanuel. Hurstmere hit back and scored a goal to make it 3-2, for Kai to score our fourth (pictured) and settle any nerves. Hurstmere managed to score a goal with one minute to go but SPA hung on to clinch the victory! The match ended 4-3 to SPA to make them The U12 North Kent Cup Champions. Goals for SPA Kai (2) & Emmanuel (2). Throughout the whole competition this year, the boys have put in some outstanding displays and thoroughly deserve to be champions. 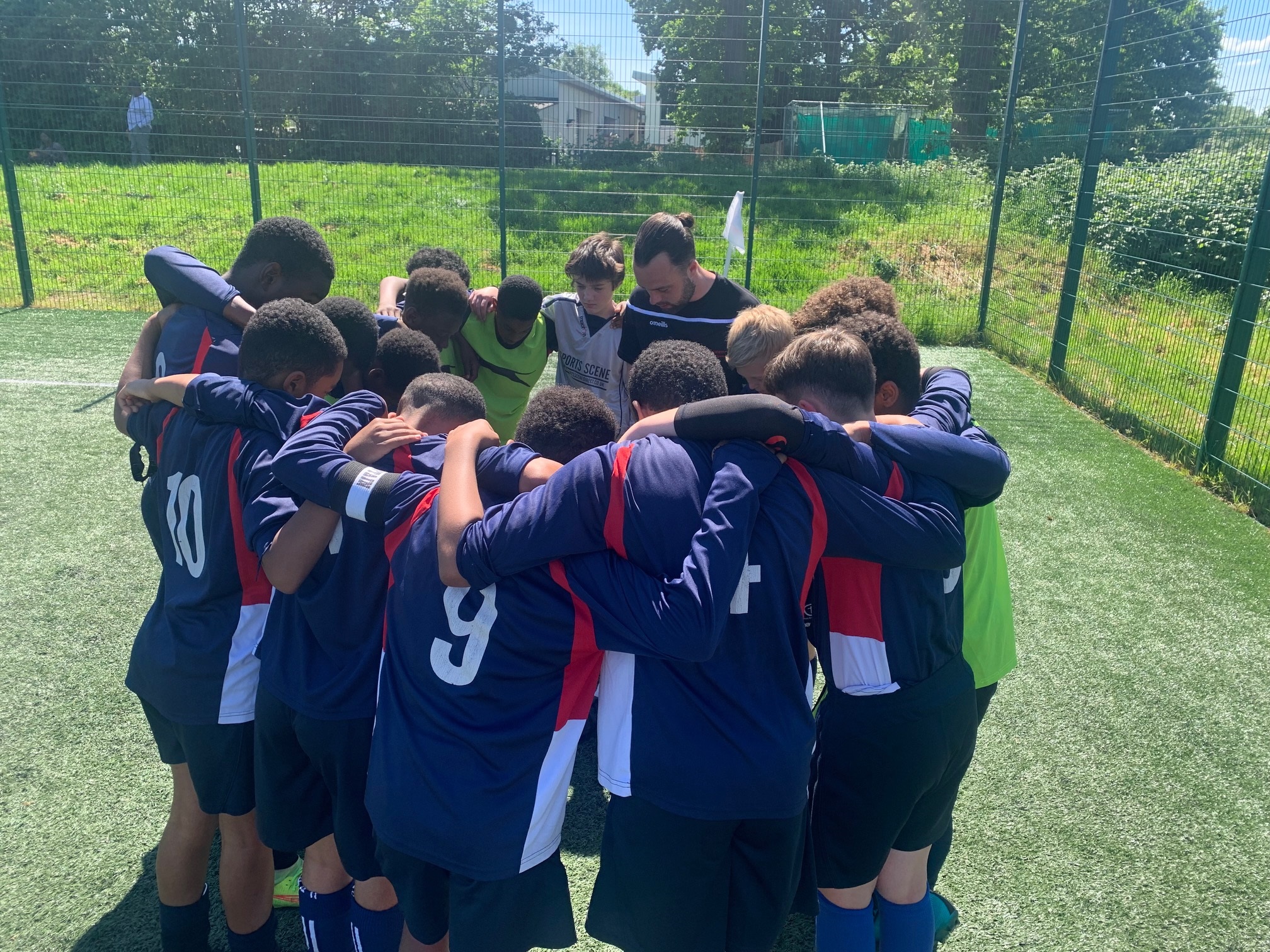 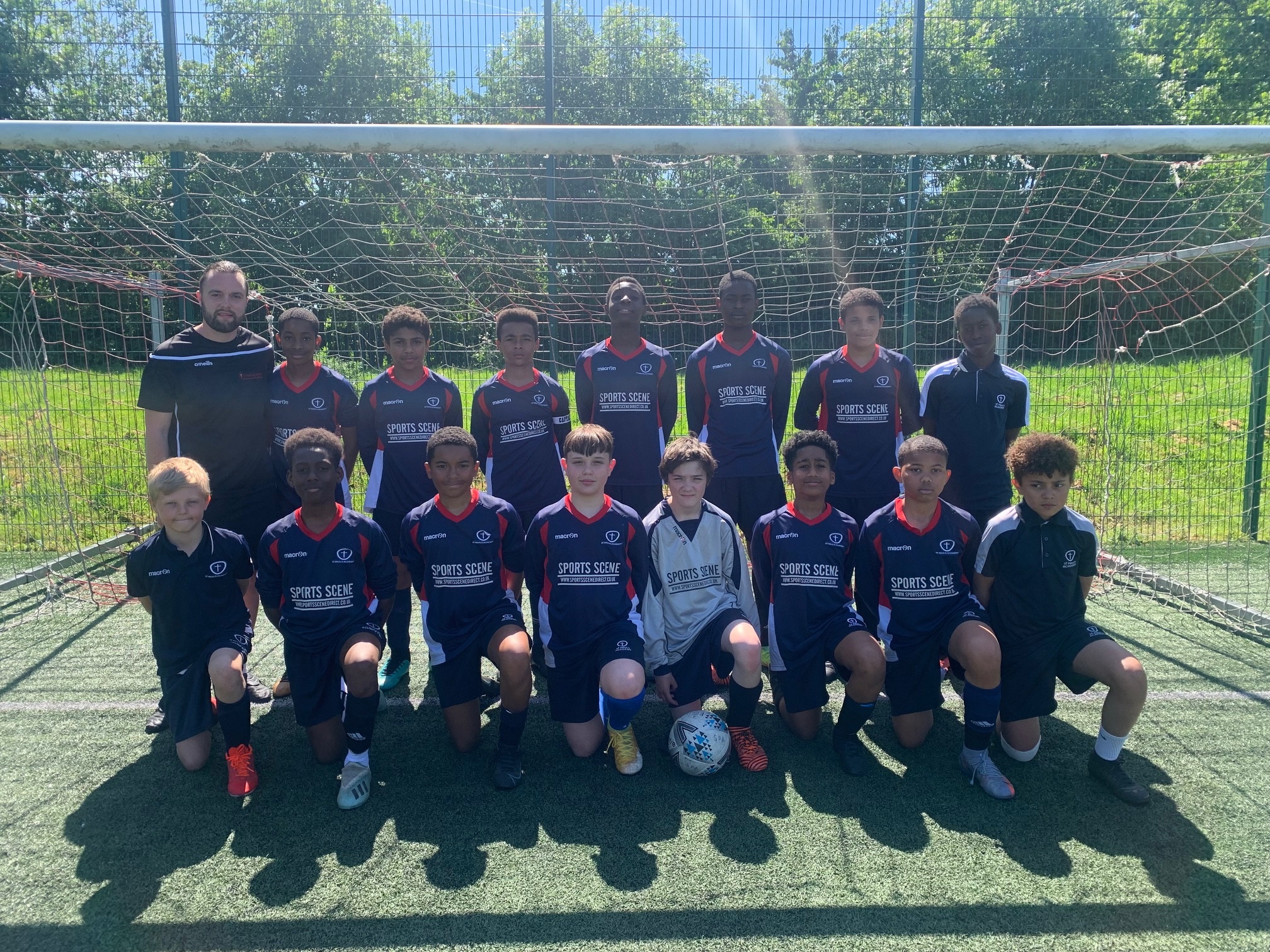 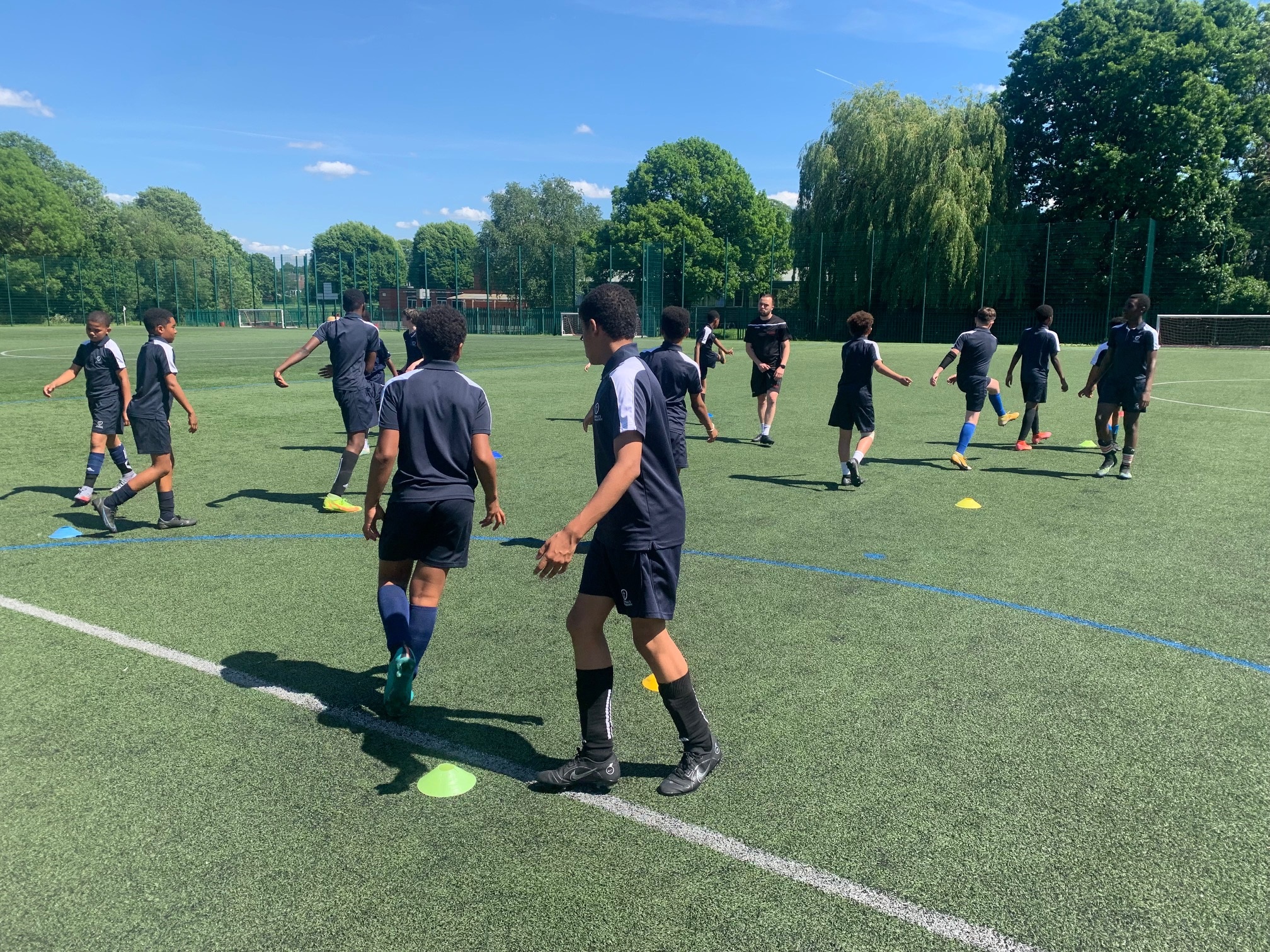 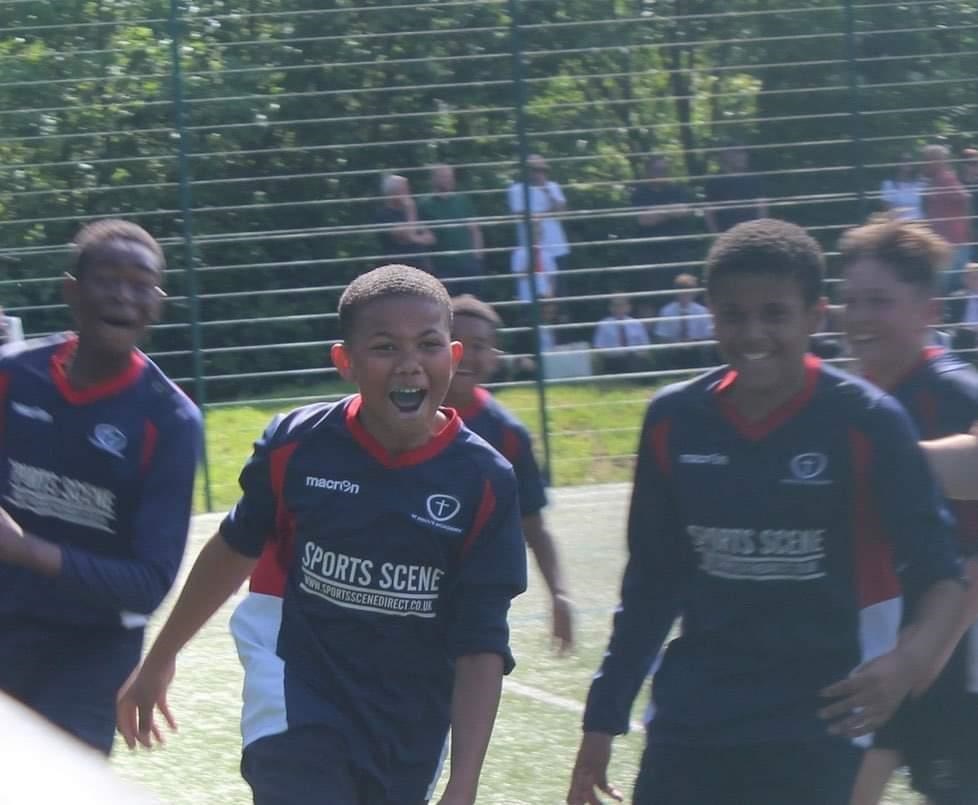 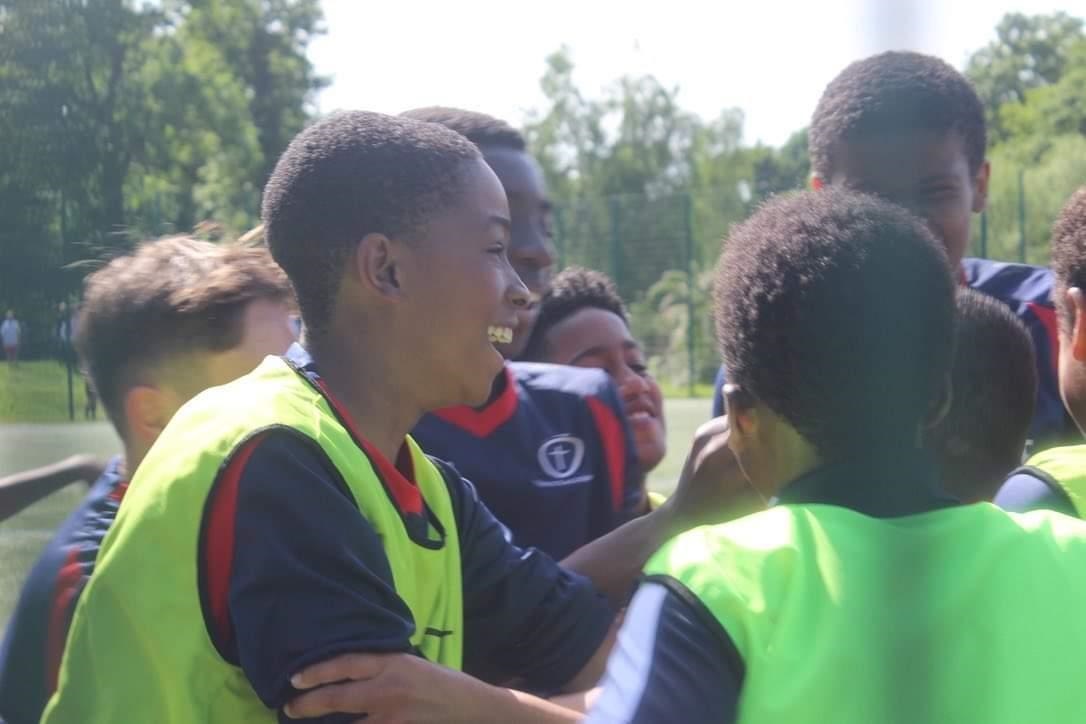